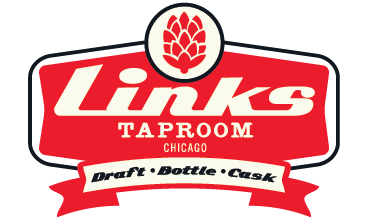 Inspired by the craft beer scene in the Pacific Northwest, Michael Quinlan created Links Taproom as a neighborhood gathering place focusing on craft beer and great food. Quinlan’s Cicerone studies and passion for American craft beers proved to be a recipe for success when Links Taproom opened its doors to the public on January 11, 2014.