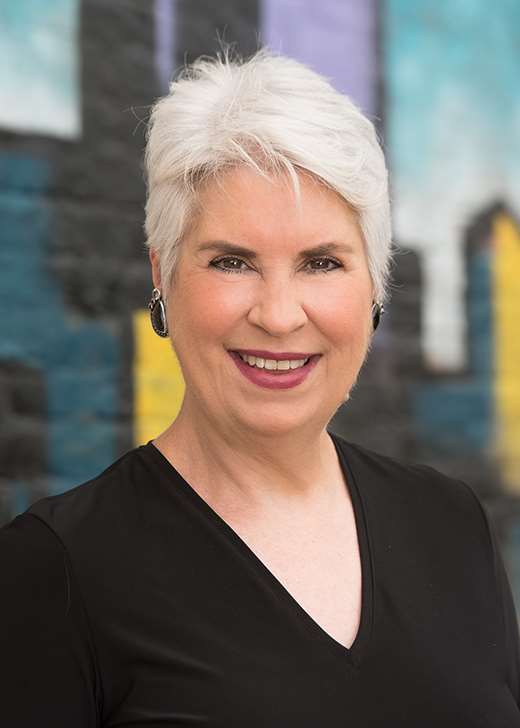 Lee joined Baum in 2020 after a very successful run at the helm of Dickson & Co., her commercial real estate brokerage firm specializing in urban leasing and sales. Lee’s career in brokerage traces back to her time as the Director of Retail Leasing with Metropolitan Structures as they developed Illinois Center, the Chicago Mercantile Exchange and were the first team to try their hand at Block 37 with Helmut Jahn in the 80’s. Lee and her partners established The Retail Group, the first brokerage firm in Chicago to specialize in retail properties and tenant representation. Later, she joined forces with Friedman Properties to create three boutique shared office suites businesses which heralded today’s popular co-working spaces. As their Director of Retail, Lee marketed and leased the block known as Tree Studios and Medinah Temple and represented the Public Building Commission in redeveloping the Page Brothers Building adjacent to The Chicago Theatre.

Lee focuses on incomparable entertainment, restaurant and event clients and meeting their unusual requirements. She has an affinity for counseling theater companies and other not-for-profit entities to find the right fit for their unconventional needs and budgets. Accordingly, Lee has served on boards for The House Theatre Company, Remains Theatre Ensemble, Famous Door Theatre Company and, most recently, Route 66 Theatre Company. She currently represents several such companies in search of their permanent performance, production and office spaces, as well as rehearsal facilities. Notable representations include Lighthouse ArtSpace Chicago, Revel Global Events and Cards Against Humanity.

She previously led the River North Business Association as its President and served on the Lakeview Pantry’s Capital Campaign to raise funds for their new expanded home in Uptown. She is an active member of the League of Chicago Theatres, Arts & Business Council, City Club of Chicago, Women in Retail Leasing and EPWNG. She volunteers with The Saints, which supports performing arts organizations through ushering and charitable services.