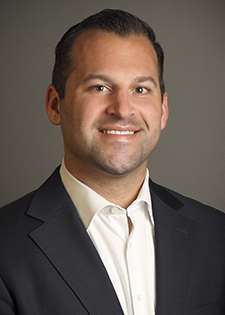 Dan Molnar joined Baum in 2012. He specializes in retail tenant and landlord representation with a focus on downtown Chicago and the surrounding suburban markets. As a member of Baum’s Tenant Representation Group, Dan has secured hundreds of leases for tenants throughout Chicagoland. Exclusive representations include Starbucks, Five Guys, Naf Naf Grill, Jimmy John's, Dotty’s, Primrose Schools, Susie Cakes and Cresco Labs, in addition to multiple independent retailers, restaurants and landlords.

Prior to joining Baum, Dan worked as a broker at Colliers International where he helped establish their Chicago retail division. During his time there, he exclusively represented accounts including Palm Beach Tan, European Wax Center, Granite City Food & Brewery and Ace Hardware.

Dan is an active member of the International Council of Shopping Centers, Young Real Estate Professionals and ICSC Next Generation. He earned a Bachelor of Arts in Economics from Emory University where he was a member of the varsity baseball team. Dan is a licensed real estate broker in the state of Illinois.